Facts about sea turtles including habitat, diet, threats, and more.

From leatherbacks to loggerheads, six of the seven species of sea turtles are threatened or endangered at the hand of humans. Sadly, the fact is that they face many dangers as they travel the seas — including accidental capture and entanglement in fishing gear (also known as bycatch), the loss of nesting and feeding sites to coastal development, poaching, and ocean pollution including plastic.

These creatures are well-adapted to the ocean though they require air to survive. Their size varies greatly, depending upon species — from the small Kemp’s ridley, which weighs between 80–100 pounds, to the enormous leatherback, which can weigh more than 1,000 pounds.

Sea turtles live in almost every ocean basin throughout the world, nesting on tropical and subtropical beaches. They migrate long distances to feed, often crossing entire oceans. Some loggerheads nest in Japan and migrate to Baja California Sur, Mexico to forage before returning home again. Leatherbacks are capable of withstanding the coldest water temperatures (often below 40?F) and are found as far south as Chile and as far north as Alaska.

These reptiles spend their entire lives at sea, except when adult females come ashore to lay eggs several times per season every 2 to 5 years. After about sixty days, baby sea turtles (known as "hatchlings") emerge from their sandy nests and make their way to the ocean —attracted to the distant horizon. The juvenile turtles spend their first few years in the open oceans, eventually moving to protected bays, estuaries, and other nearshore waters as adults.

Each species relies on a different diet: greens eat sea grasses; leatherbacks feed on jellyfish and soft-bodied animals; loggerheads eat heavy-shelled animals such as crabs and clams; hawksbills rely on sponges and other invertebrates; and the Kemp’s ridley prefers crabs.  Learn more about their diets.

These ancient creatures have been on Earth for more than 100 million years — even surviving the dinosaurs when they became extinct 65 million years ago. Among the threats these marine reptiles face are entanglement, habitat loss, and consumption of their eggs and meat.

Sea turtles often drown when caught in fishing gear. Coastal development can destroy important nesting sites, impact coral reefs, and artificial light from houses and other buildings attracts hatchlings away from the ocean. Pollution like plastic bags are often mistaken for food such as jellyfish and ingested, which blocks their intestines and potentially kills them. In some countries, they are hunted for their meat and shells and their eggs are eaten. 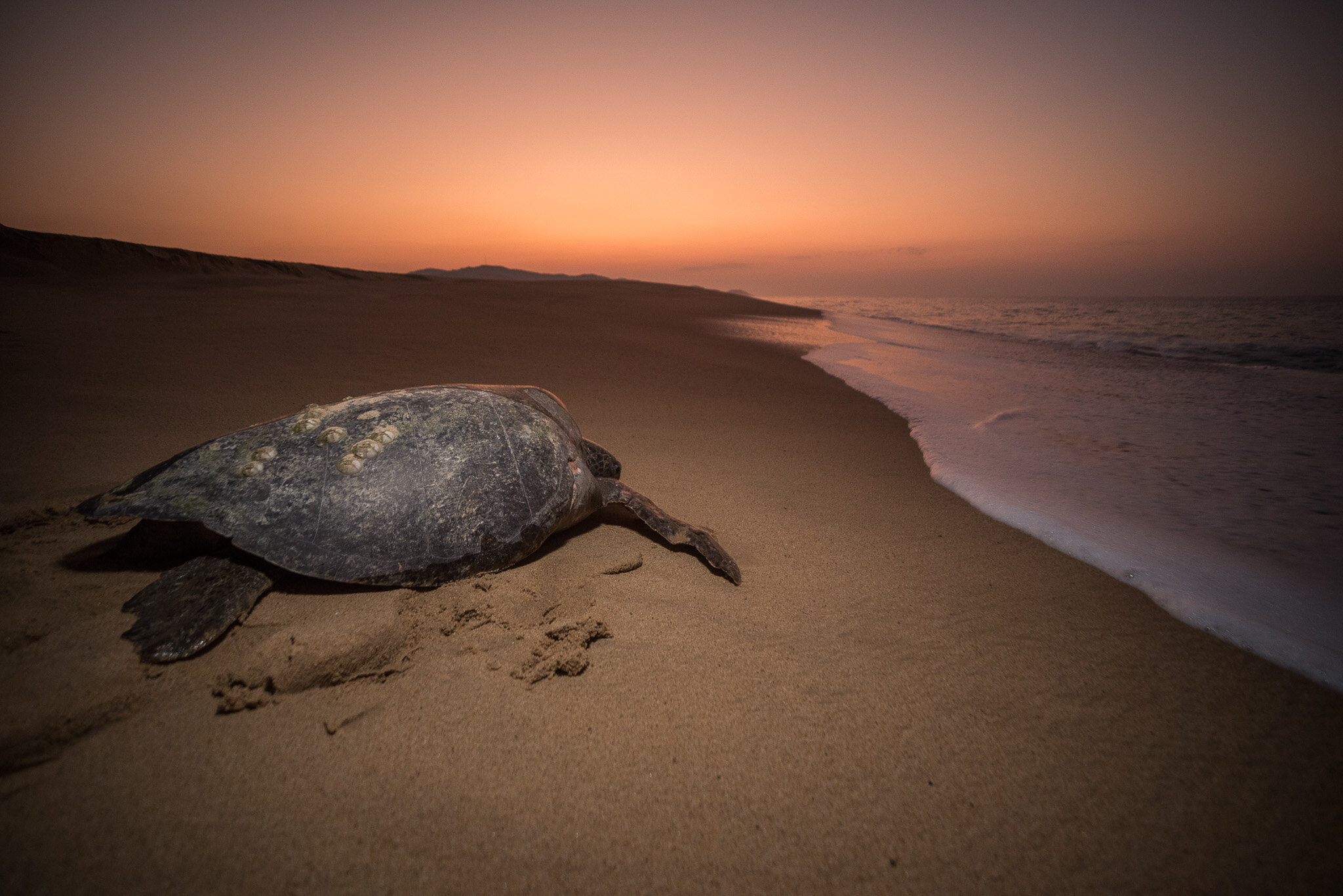 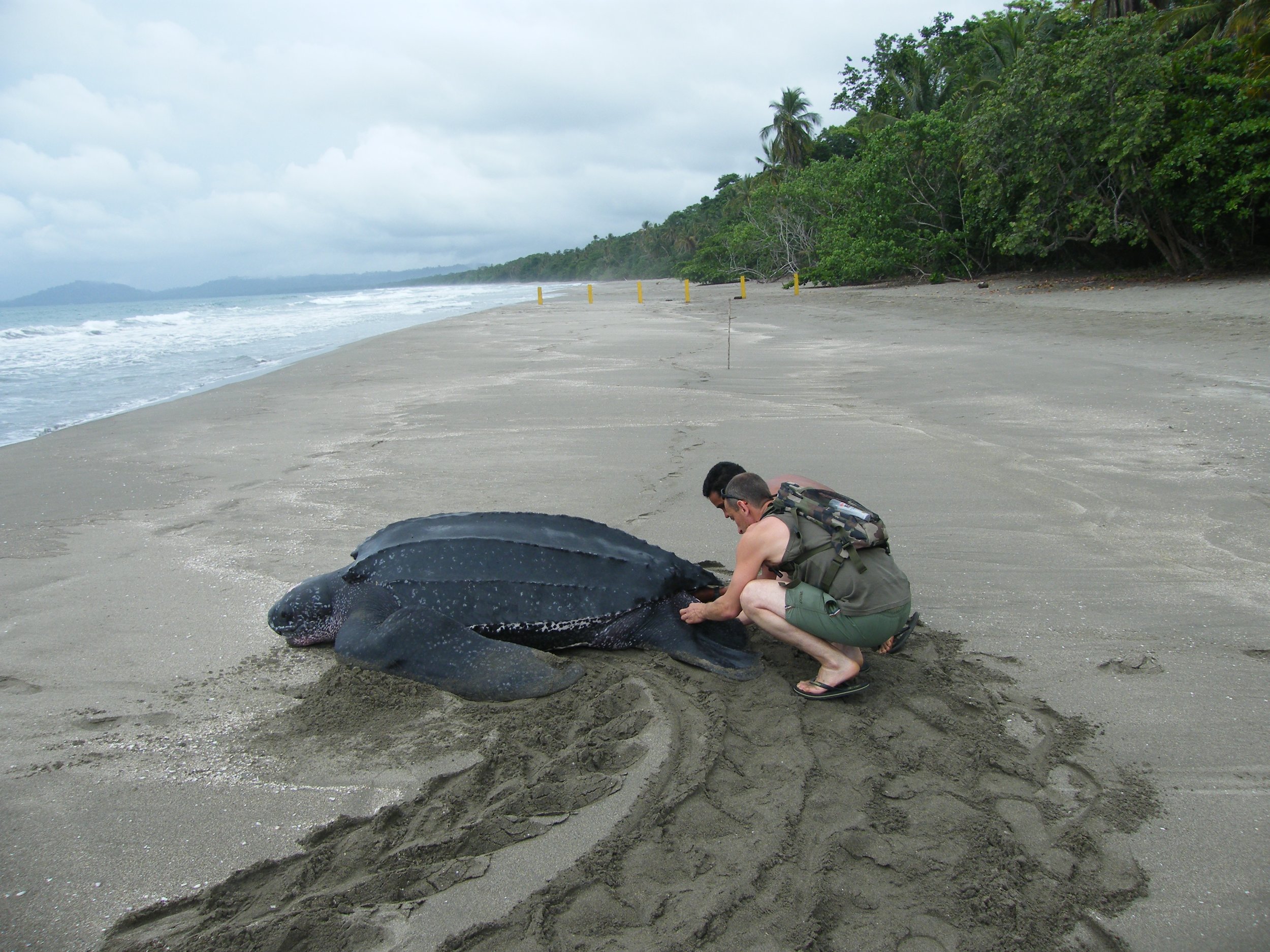 What is SEE Turtles?