Learn about the life cycle of a sea turtle from hatchlings to adults.

Life Cycle of A Sea Turtle

The sea turtle life cycle starts when a female lays its eggs on a nesting beach, usually in the tropics. From six weeks to two months later (depending on the species), a tiny hatchling makes its way to the surface of the sand and heads to the water, dodging every predator imaginable.

what is the sea turtle life cycle?

Sea turtles around the world nest on beaches in warmer places (tropical and sub-tropical beaches.) The female goes ashore, digs a body pit then and a nest (or egg chamber), lays the eggs, and finally covers up the nest. After that, they will camouflage the nest, covering a big area with sand, to hide the nest, and then head to the water. About six or seven weeks later, the hatchlings will emerge and then head to the water.

From the time the hatchlings take their first swim until they return to coastal waters to forage as juveniles may be as long as a decade. This period of time is often referred to as the "lost years" since following sea turtles movements during this phase is difficult and their whereabouts are often unknown.

Following the "lost years", when they have grown to approximately the size of a dinner plate, their pelagic (open ocean) phase comes to an end and they return to coastal waters where they forage and continue to mature. During this time, these reptiles are highly mobile, foraging over large areas of ocean.

Ten to fifty years after hatching (depending on the species), adult sea turtles reach sexual maturity and are able to mate. Once they reach sexual maturity they will migrate to beaches around the world to nest. Only females will come ashore to lay eggs, generally in the area where they were born. Most species will nest several times during a nesting season every 2-4 years over the course of their lifetime.

It is not known exactly how long sea turtles live in the wild, but scientists think their life span may be as long as a century. Unfortunately though, turtles face a multitude of threats related to human activities. For more information about the challenges they face, see our pages about threats to sea turtles. 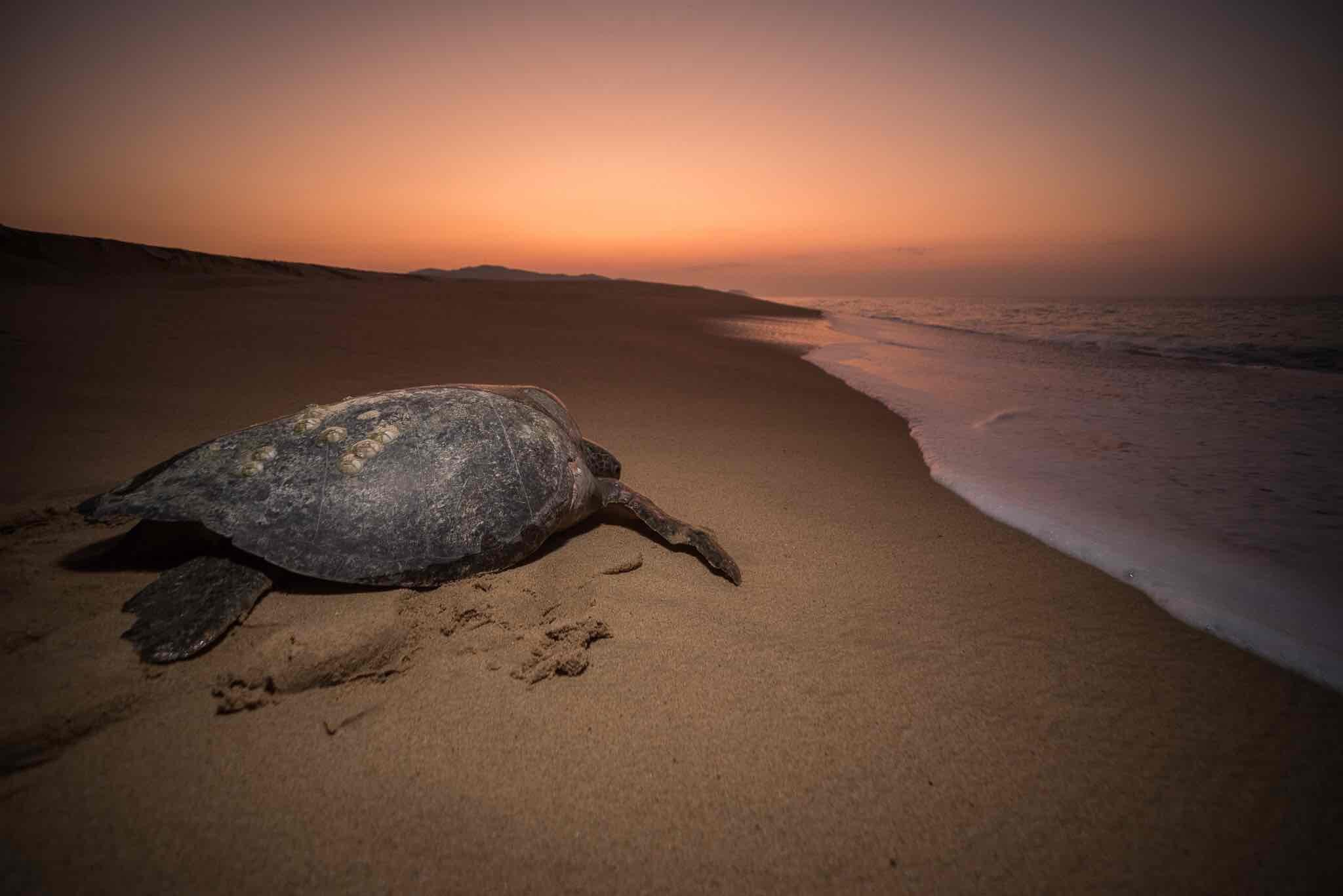 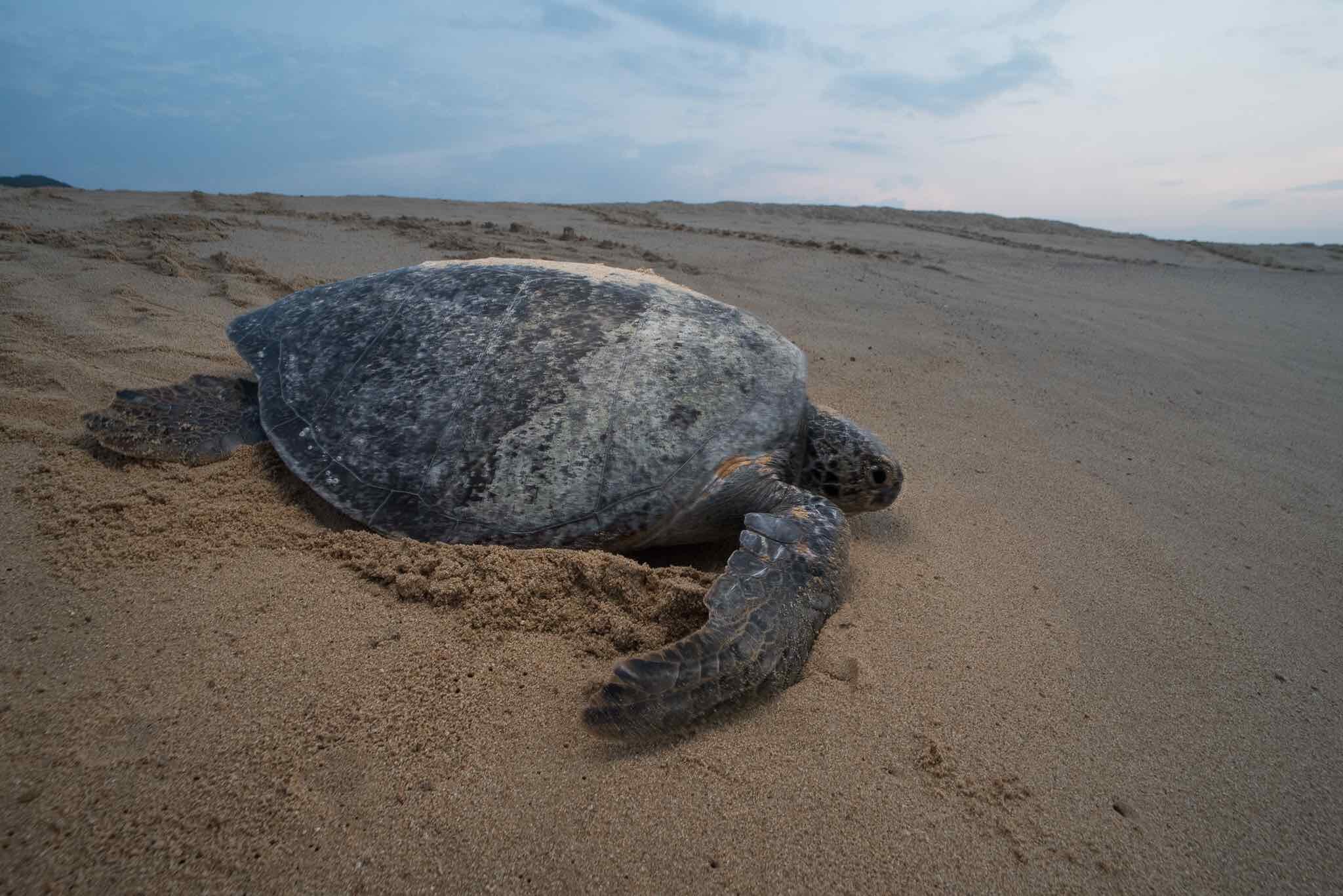 WHAT IS SEE TURTLES?